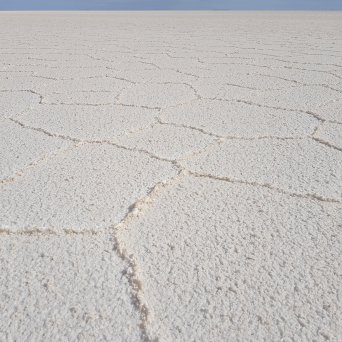 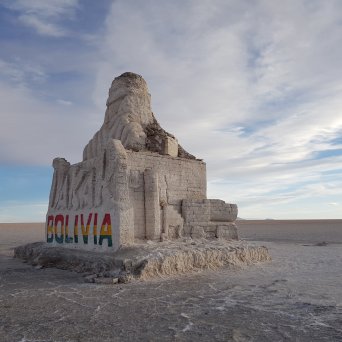 I’m spending the smallest portion of my trip in Bolivia, just ten days, so despite the injury to my leg, it was time to pack in some more adventures. We drove to the colonial mining town of Potosi, the highest town in the world at 4,090m! It used to be a very rich place thanks to the mining of silver, although once this went, so did the riches, and now it mostly produces tin. It’s still a very charming town, albeit a little worn. We were offered a tour of the working mines, but I’d read that it was a very emotional and chastening experience, not least because of the children who work down there for $150 a month and so I passed. If you’re interested to know more about the cold minders and their working conditions, there’s a great article here. 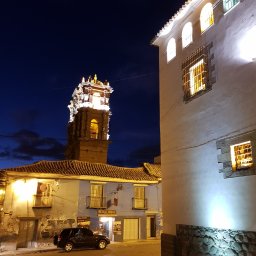 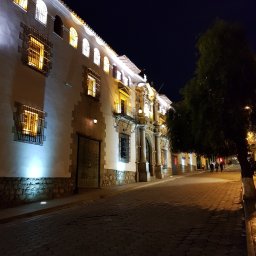 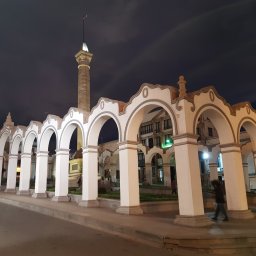 After a couple of days in Potosi, we drove to Uyuni, famous as the gateway to the amazing salt flats at Salar de Uyuni. The remote small town sits on the edge of the high altiplano, a wilderness that extends for hundreds of kilometres towards the border with Argentina and Chile. Our hostel was really nice and within ten minutes of arriving, a doctor in a white coat appeared to redress the bandage on my leg. The home visit was a bargain at BOB100 (€10)!! Within the hostel was an incredible pizza restaurant which lays claim to be the highest in the world. I have a feeling a lot of businesses around here are the highest something!

On our way to the salt flats, we stopped off at a train cemetery where the physically-abled of us (not me obvs) soon regressed back to childhood by climbing and scampering among the long-retired carriages. We also stopped off at a local market to buy some items to aid us in taking some perspective-bending photographs.

Driving across the salt flats in a 4×4 was pretty fun, and the view was like nothing else I’d seen before. Salar de Uyuni is a dazzling dry lake of over 12,000 sq. kms, made of blinding white interlocking salt crystals. It is the world’s largest salt pan, and the white expanse was ridiculously bright; how one woman coped sans sunglasses I’ll never know!

After a delicious lunch, we drove further out to unleash our inner David Bailey. Somehow I managed to fill a couple of hours with handstands on Corona bottles, while others were chased by Godzilla. I’m not sure what was more fun: being in the pictures or being behind the scene watching the weird set up and practice shots. If you’ve followed my blog from the start, you’ll know that I’m a fan of a jumping photo and this location didn’t disappoint as you can see. 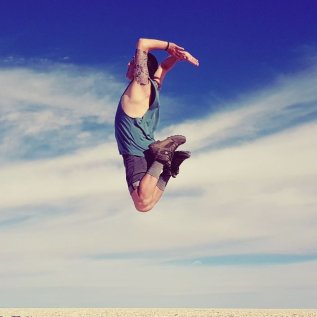 Once we packed up our photoshoot sets, we headed back towards the town, but not before appreciating an incredible sunset over the salt flats. 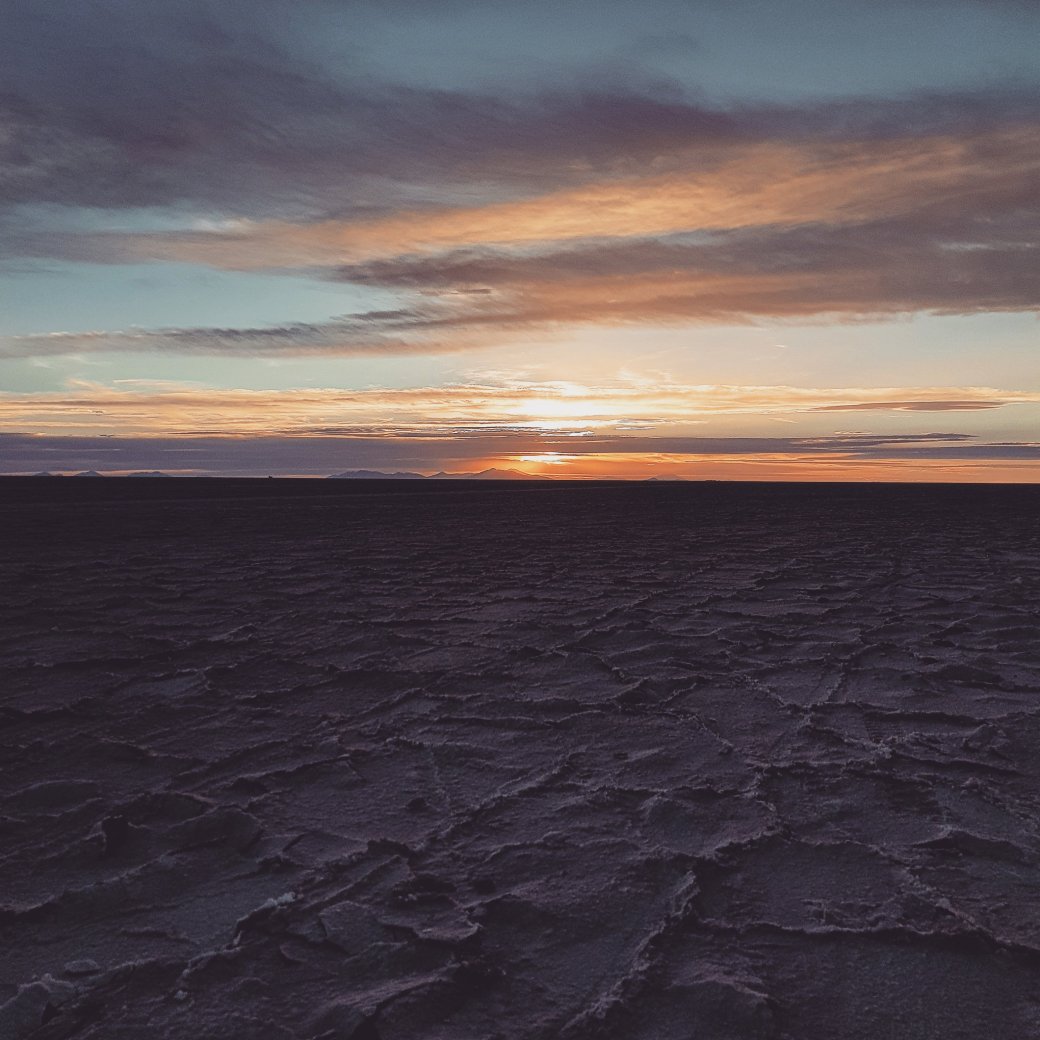 The following day we began the long drive into Chile, through the high Bolivian altiplano, a desolate landscape that is probably the most spectacular that we’ve been treated to on this trip. And that’s saying something! The journey, which took us past dazzling coloured lakes that were home to flamingos, llamas and vicuñas, was broken up with a night’s stay in a mountain refuge. After eleven hours on the road, the basic facilities were much welcomed, especially the dinner, although I tucked myself into bed well before the 85% Estonian vodka made an appearance!