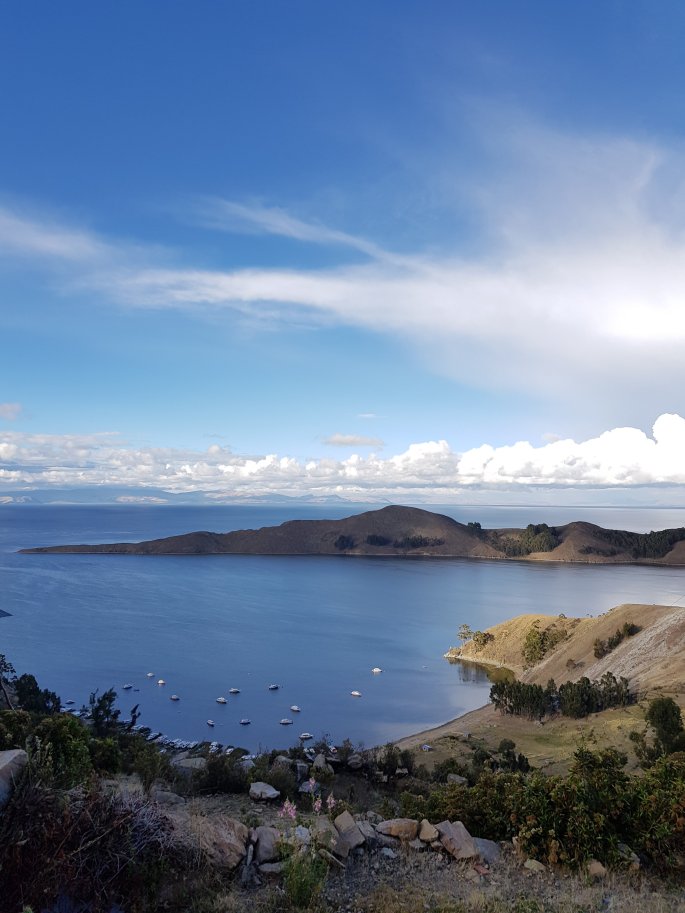 Leaving Cusco behind was a wrench as it was the site of so many cool experiences, but onwards we must go, this time towards Bolivia. The journey to Puno, a town near the border, was uneventful, much like the town itself which seemingly consisted of one plaza and one street. A couple of us treated ourselves to a slap up meal of fried chicken and chips from a street vendor for the princely sum of four soles (€0.80) and headed back to our ‘hotel’. I use that word loosely as the smell of petrol and the suspicious white stains on the bedding did not exude an air of salubrity. We had an early start the following morning, although not as early as scheduled.  This was due to one passenger deciding to choose breakfast as the appropriate time to shout at the tour leaders about the standard of accommodation on the trip. She also had (non-existent) issues with what she saw as a lack of truck decorum. I’m not usually one for getting involved in petty dramas, but when she said “half of the people on the truck want to leave the tour”, I had to speak up and tell her not to speak for me under any circumstances, especially when nothing could’ve been further from the truth. I left the breakfast room to finish packing so wasn’t sure how the ‘meeting’ concluded, but it seems that it didn’t, as upon arrival at our lunch destination, the disgruntled passenger decided to end her tour early and leave the truck. There was a collective, audible sigh of relief when everyone found out, no doubt because she had been disruptive and annoying to everyone since the day she joined the trip.

We drove into Bolivia and I think it may be the nicest border crossing ever. The view across Lake Titicaca was beautiful and the immigration process took all of 46 minutes for 16 of us and the truck. We continued on to Copacabana (no, not that one), a quaint little town situated right on the lake, and enjoyed a cheap and delicious lunch, washed down with a litre of Judas beer. We then boarded a boat to Isla del Sol, one of several islands on the lake which, by the way, is the highest navigable lake in the world. 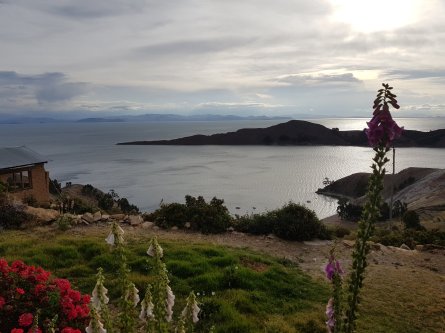 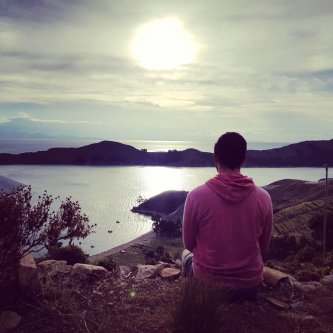 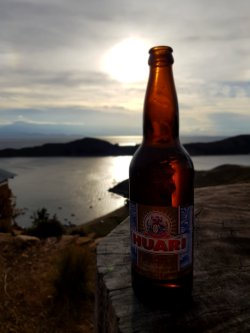 The crossing was very choppy and silence soon descended as everyone concentrated on not throwing up. Everyone except the two qualified sailors who instead decided to try and outdo each other with their yachting experiences. The conversation certainly helped send some of us to sleep which was appreciated given the rough water. 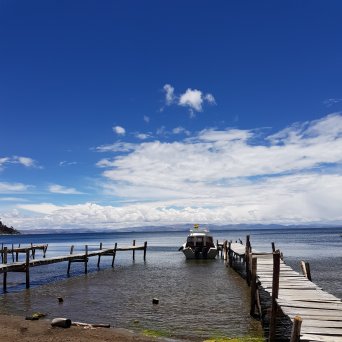 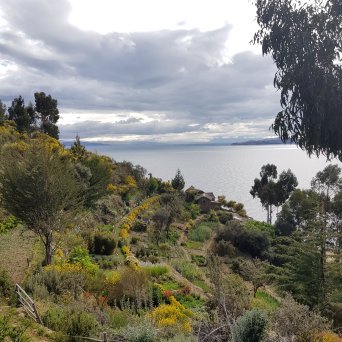 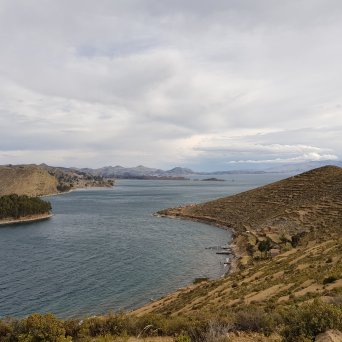 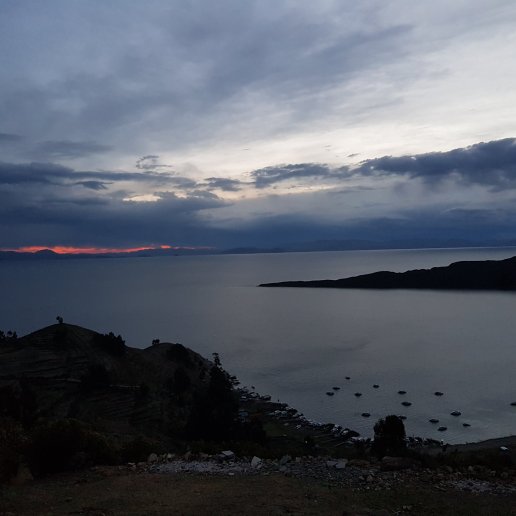 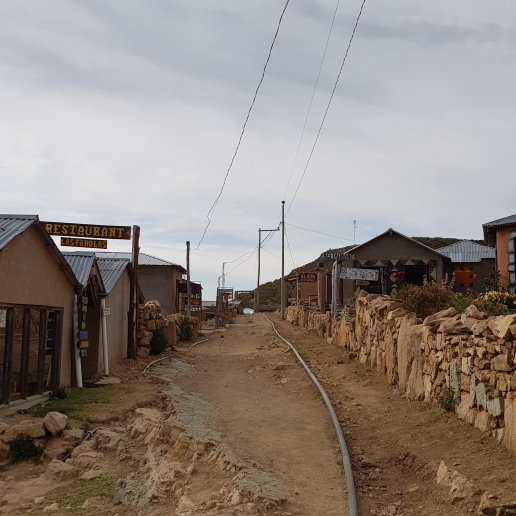 Our hostel was a 45 minute hike up to the top of the island, and it’s location meant we were treated to a wonderful view across the glistening water. Hunger was calling so a few of us decided to grab a pizza – sidebar, pizza in South America is, so far, without fail, amazing – at a local, hilltop restaurant. Upon entering, I bumped into an Instagram follower who lives in Spain, and who had messaged me a couple of weeks previously saying he would be in Peru, but we kept missing each other by a day or two. We chatted until my food arrived and he left amid promises of meeting up for a beer in La Paz where we would again cross paths in a few days. 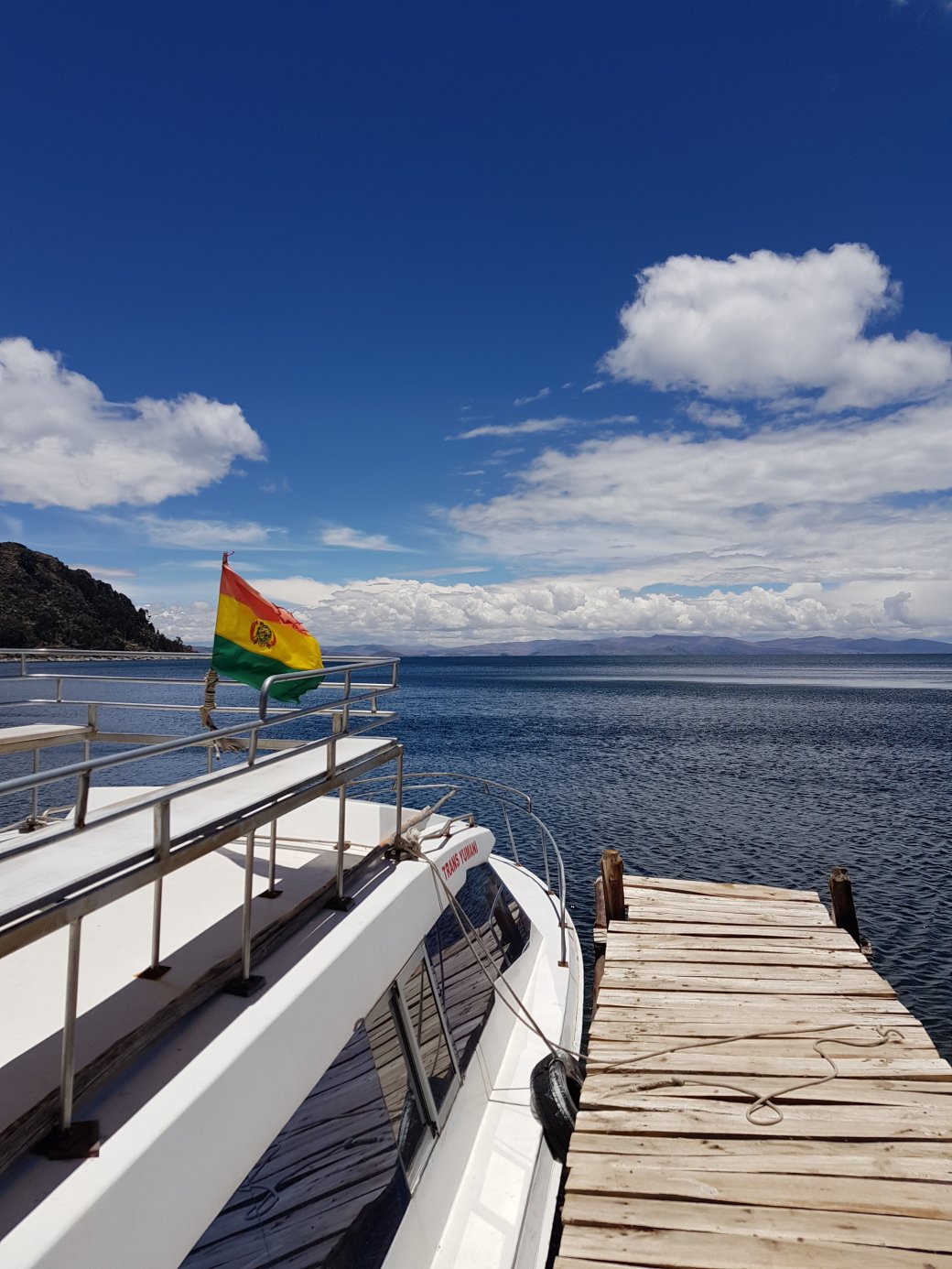 The next morning we boarded the boat again, this time in the direction of Moon Island, where a 12km hike awaited us. Having not slept well the night before on account of snoring by my fellow roommates, I decided to laze about on the beach and soon made friends with a local dog with whom I shared my packed lunch. Once the hiking masses had returned, we made our way back to Copacabana for a group dinner before heading to bed. I slept soundly, no doubt dreaming of a drama free bus ride, a dream that became a reality the very next morning as we headed to the Bolivian capital of La Paz, where once again, new passengers awaited. 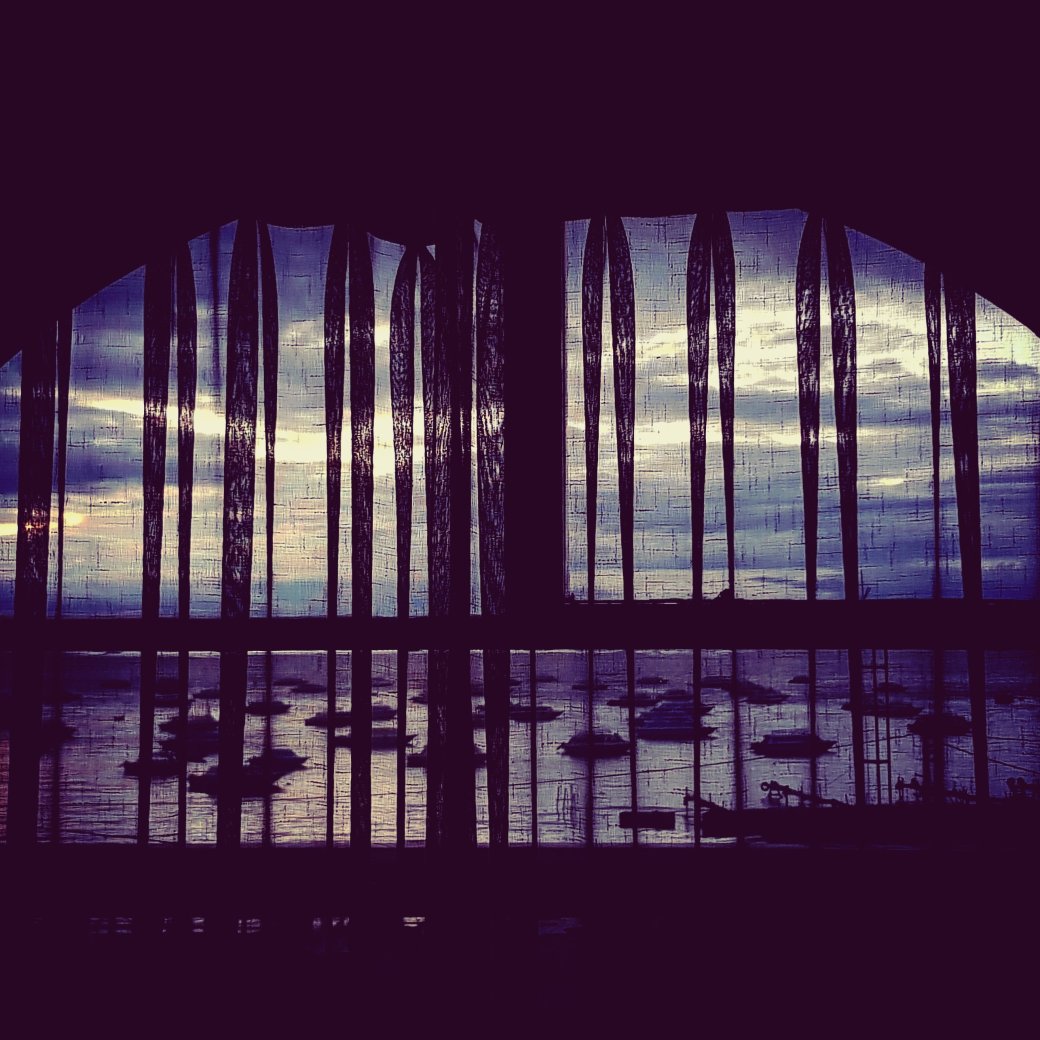