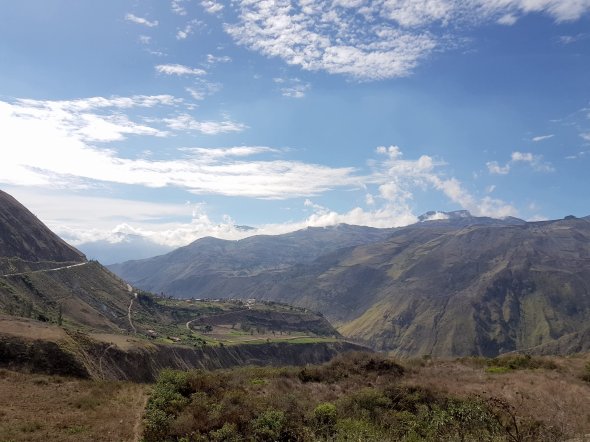 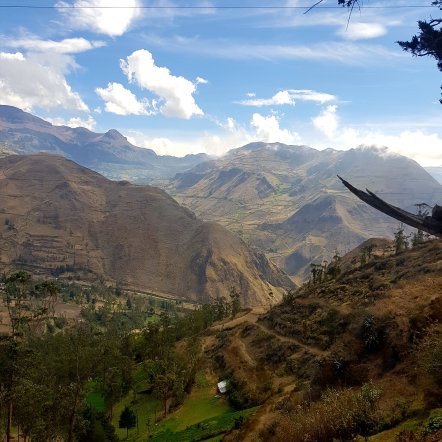 In my previous post, I said that the journey by road was the best I’d ever experienced. I lied, forgive me. The journey from Chugchilán to Cuenca has usurped the number one position on that particular chart, and I have a feeling it might be something that happens regularly over the next few months.  The journey took 11 hours on the truck, but it really didn’t feel like it at all. I was so transfixed by the journey that I forgot to take many photos. 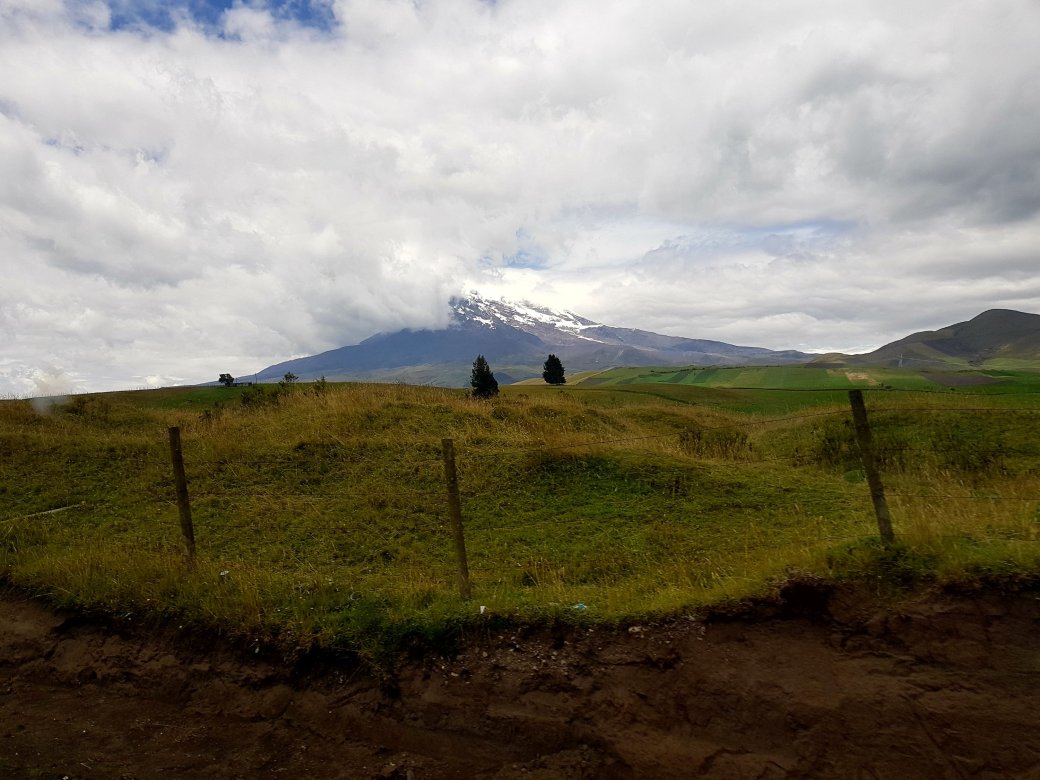 The journey took us past the dormant volcano Chimborazo, the highest mountain in Ecuador. The summit of Mount Everest is the highest point on the Earth above sea level, while the summit of Chimborazo is the farthest place on the surface of the Earth from its exact center, due to the fact that the Earth is not a perfect sphere but instead bulges out at its equator. Chimborazo is only one degree south of the equator, while Everest is 28 degrees north. Chimborazo’s summit is therefore 2.1 kilometers farther from the Earth’s center than Everest. And here endeth today’s geography lesson.

We drove along the Quilotoa Loop and I was constantly amazed by the little towns which seemed to be plonked at random on the mountainside. At one point, we saw a village which was completely engulfed in clouds, something I’d never seen before. It was very cool. 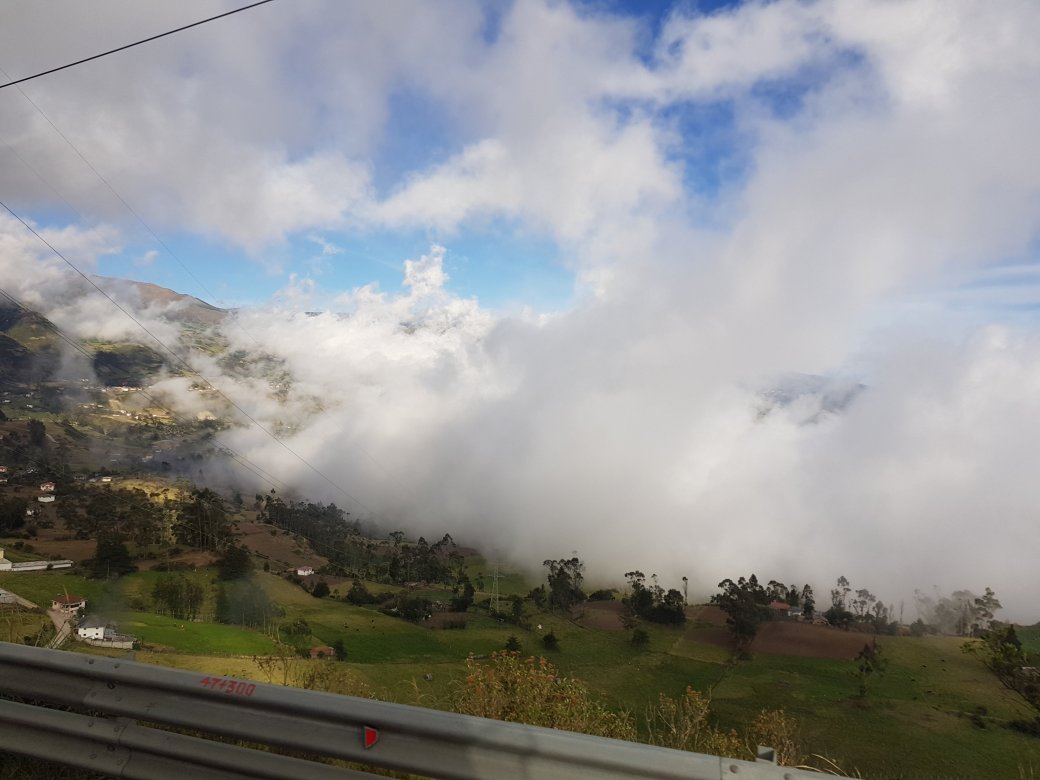 After eleven hours we arrived in Cuenca, Ecuador’s third largest city and from my limited foray in the country, its most beautiful. The colonial buildings made me feel like I was in Madrid at times and it is by far the cleanest city I’ve visited in Ecuador. We stayed in a nice hotel in the city centre and I was glad to be put in a room with Ian and Matt, the two guys I’ve bonded with the most so far. The next day I took a sightseeing bus around the city, having not been inspired by Matt’s suggestion of a run along the river (he doesn’t know me very well obviously). It was a great way to see most of the city as we only had one full day in Cuenca which, surprisingly, is home to the Panama hat. The name originated from the fact the hats were first sent to Panama before sailing for  destinations around the globe and, therefore, acquiring a name that reflected their point of international sale rather than their place of fabrication. Gosh, I’m full of facts today. It’s almost as if I listened to the bus guide.

Here’s another one for you: the city of Cuenca has 52 churches so you can observe Sunday worship in a different church every week for a year, if you are so inclined. I’m not. There’s no denying the beauty and imposing nature of the buildings though and they fit in effortlessly with the surrounding architecture. 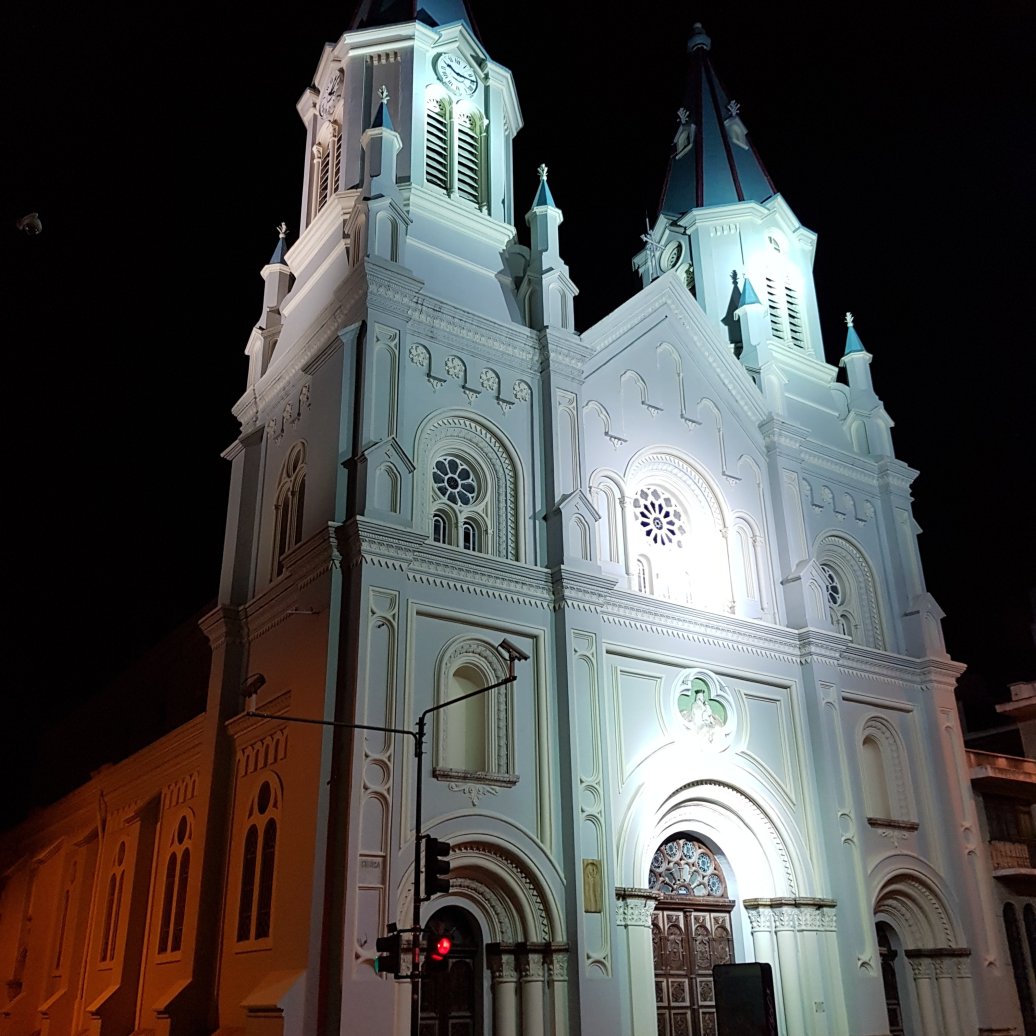 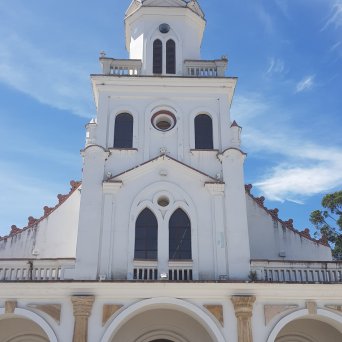 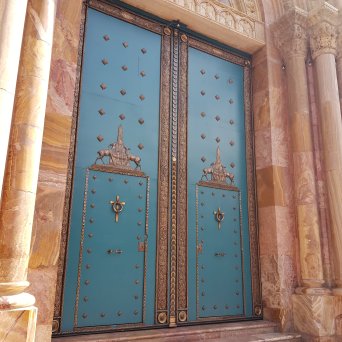 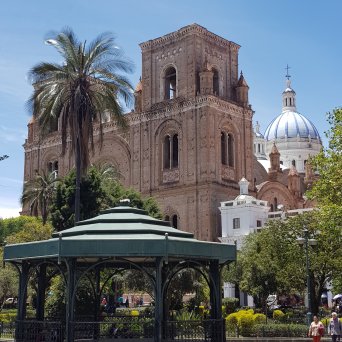 The bus took me to a viewpoint above the city that afforded a great view of the sprawl which is not really felt at street level. You won’t be surprised to hear that the best part of the whole day was the glorious Alaskan Malamute that I spotted during a coffee break. He was so chilled and very affectionate so naturally I left the viewpoint and spent the next twenty minutes petting him. I wonder if I can persuade my boyfriend to get a malamute when I get home in February. LOOK AT HIM!! 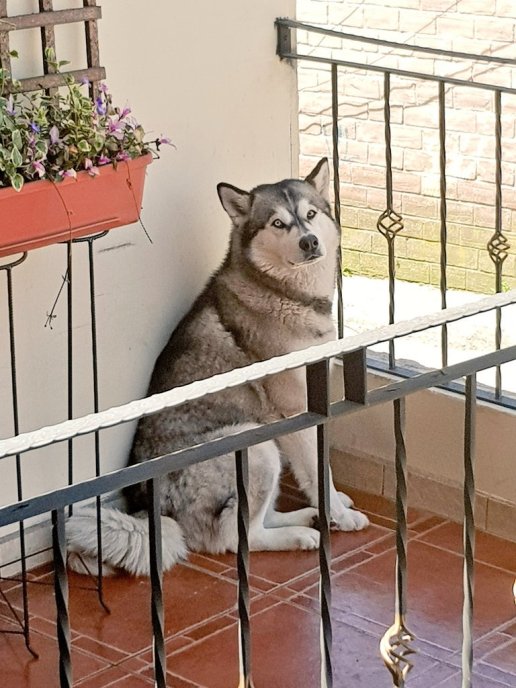 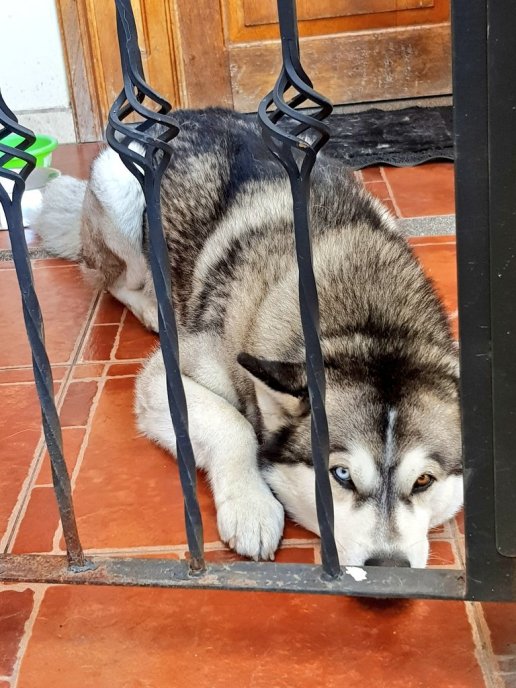 I also managed to find a hoody to replace the one I lost, although I’m still on the hunt for a pair of flip-flops which appear to be ever more elusive the further I travel in this continent. Who’d a thunk it?

Today is my last day in Ecuador and it’s been a great introduction to South America. I definitely want to come back and explore other areas, including the Galapagos which I wasn’t able to fit in this trip. Likes? Definitely the variety of amazing landscapes, from the towering Andes in all different hues of green and brown, to the varied cities and villages, to the biodiversity of the jungle. The people are smiley and friendly and the food has been delicious. Dislikes? Well, overtaking on the roads is a potential Olympic sport, and there were too many close calls for my liking. The absence of toilet roll in most bathrooms is also something I’ll never get used to, no matter how many reminders I’m given. 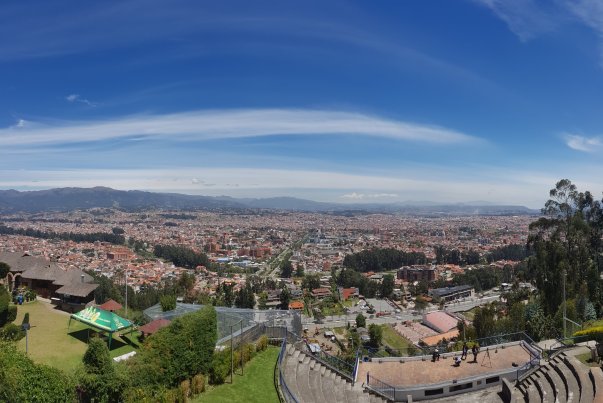 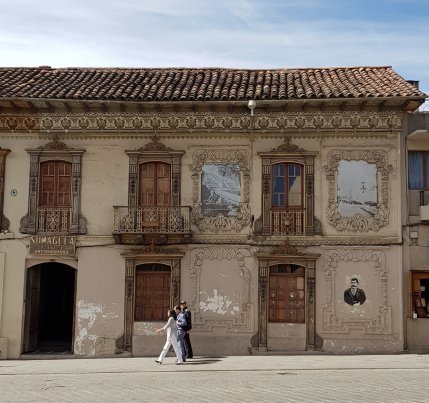