Anyone who knows me well will tell you I’m not a morning person. However, thanks to jetlag, I was awake early enough to witness an amazing sunrise in Quito. Unfortunately, I was a little non compos mentis at this hour and didn’t think to take some snaps in time, although the short video above should give you an idea.

I decided to get up and explore the city while it was still relatively cool. Unfortunately, I’m something of a sweater – as my friends who celebrated my recent birthday will attest to, and unlike my friend, Steffen, who can dance for hours without producing nary a bead of sweat – and it took all of forty minutes before the combination of the Old Town’s steep inclines and the altitude persuaded me to take it easy for the rest of the day. Thankfully, Ecuadorian Netflix has season three of How to Get Away with Murder (take note Netherlands) and I was happy to spend the evening in the company of the wonderful Viola Davis. 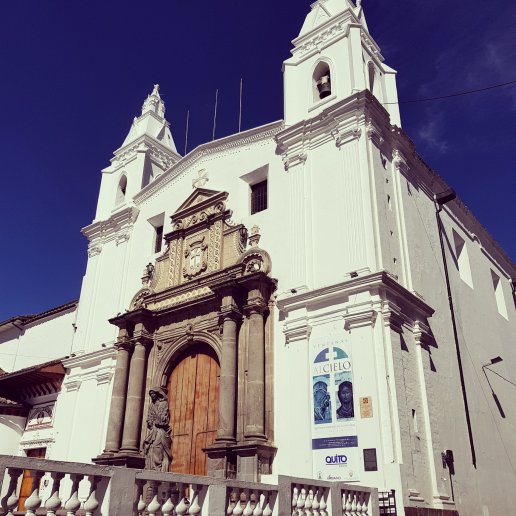 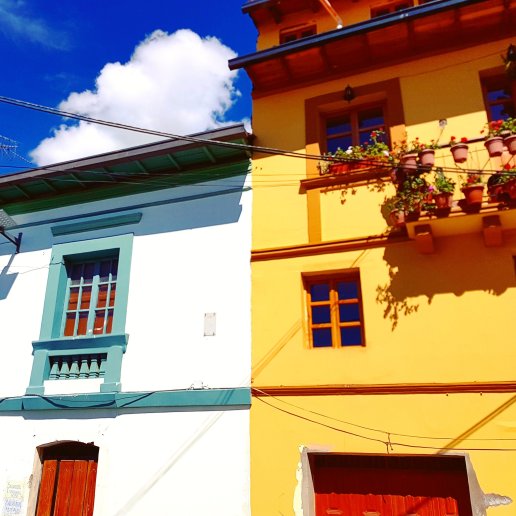 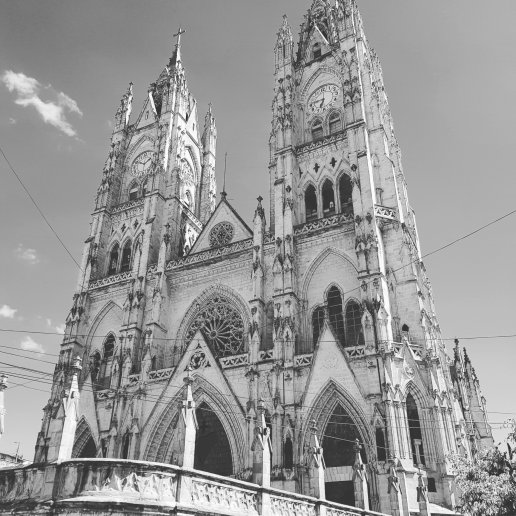 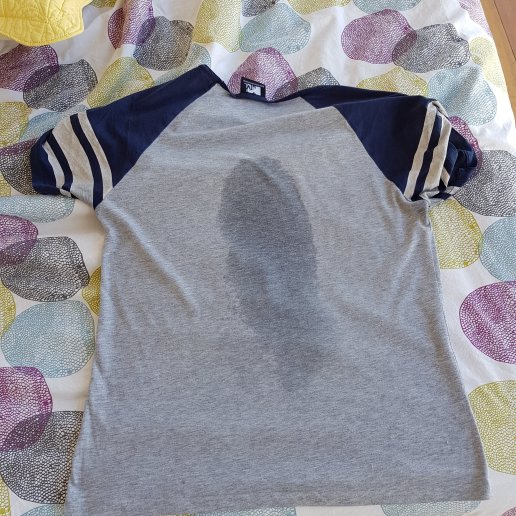 I awoke the next morning feeling much better, and by that I mean it no longer felt like an elephant was sitting on my chest, so I decided to go for a hike in the surrounding mountains. I took a cab to the TelefériQo, a cable car which takes you a further 4,000 feet higher (the second highest cable car in the world no less), and to the starting point for the walk. Coming from Amsterdam where taxi fares are the 6th most expensive in the world, I struggled to keep the shock from my expression when the driver charged me the grand sum of $3.

I’d read online that the queues for the cable car can be up to an hour long, but due to my early arrival I was the only one in my carriage and was whisked straight to the top. Many reviews online commented on how the increase in altitude can be tough, so I spent some time sitting down while looking at the incredible views of the sprawling city and surrounding volcanos from this vantage point of 13,500ft, but after 10 minutes I felt no worse and decided to explore a bit further afield. During the next two hours spent hiking on the mountain, I only saw four other people. One guy was determined to get to the top but I wasn’t confident I had the required four hours of additional hiking in me so I descended. 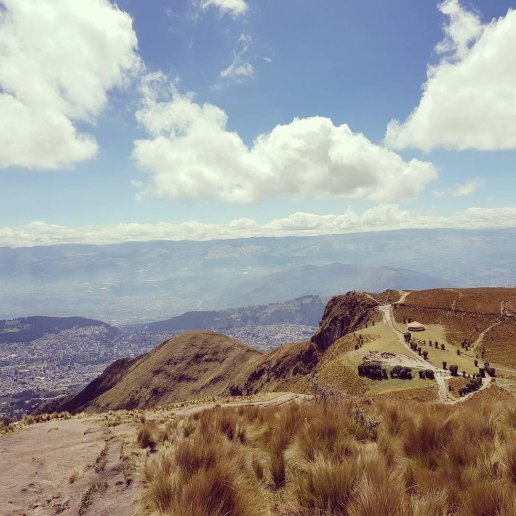 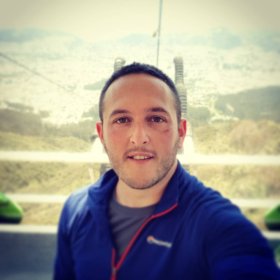 I spent the afternoon relaxing (read: gulping in air) before heading out to try some Ecuadorian food for the first time. One of the things I had been most looking forward to on this trip was trying a range of cuisines of which I didn’t have much experience. So I bypassed the restaurant offering burgers for $1 and ended up at La Purisima which wasn’t too far from the apartment. After negotiating the una mesa para uno por favor, I was excited to see a menu filled with local dishes. I plumped for an appetizer of bonitisimas, a traditional savoury Ecuadorian dish of black corn encasing a potato and cream cheese filling, followed by Chancho ahumado como en Quinindé. That’s smoked oven roasted brisket to you and me. The pork was served in a potato, egg and mint ‘sauce’ which at first I was a bit wary of, but it was pretty nice. Egg and mint, who knew?! I decided to walk the meal off back to the apartment, although some streets seemed a little sketchy in the dark so I quickened my pace up the hills. Not my best idea given that I spent the next 20 minutes gasping for breath on the stairwell before heading to bed.

Today is my last day in Quito and I’ve really enjoyed the past few days, despite the altitude headaches. Everyone I’ve interacted with has been friendly and accommodating of my appalling Spanish. A smile never seems far from their lips either. I’ve also liked feeling tall for a change, something that never happens back home in the Netherlands where the average male stands at 6ft / 184cm.

This evening I met with my fellow tour group travellers and it’s the first night of room sharing. Fingers crossed I don’t snore. Check in was slightly bizarre in that not only was I given a key (attached to a maraca naturally) but also a remote control for the TV. We set off early doors tomorrow to drive into the Amazon for some jungle trekking. I have a great fear of spiders having been subjected to the film Arachnophobia in my formative years, and generally enquire of men on a first date if they can handle the eight-legged nightmares on my behalf should we ever end up living together.  Needless to say, I didn’t get second dates very often. Fingers crossed we don’t come across any tarantulas in the next four days, or if we do, that someone in the group doesn’t mind a strange British man grabbing onto them for dear life!

My Tweets
Join 2,753 other followers
Follow Britter Orange on WordPress.com